Forts were initially built as a defense mechanism to keep the enemies away. But here in India, there is more to it than just protection. Forts are artistic structures entrancing us with their magnitude and magnificent architecture. We have compiled a list of seven top forts that you must visit in India: 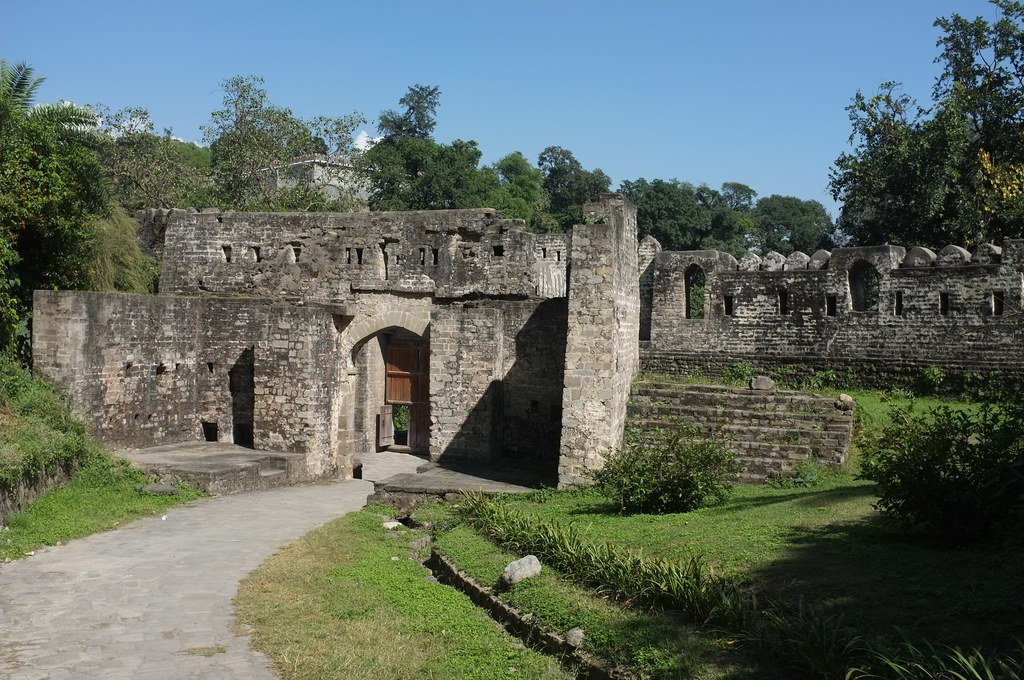 It is the oldest fort in India and also one with great significance. From Mahabharata to Alexander the Great, Kangra fort has seen it all. The fort exhibits Medieval and ancient architecture with traces left behind from the Hindu, Muslim, Sikh and Christian rulers. Yes, almost all kinds of rulers have laid their hands on this fort. There are temples, sculptures, paintings, palaces and much more to see inside the fortress. 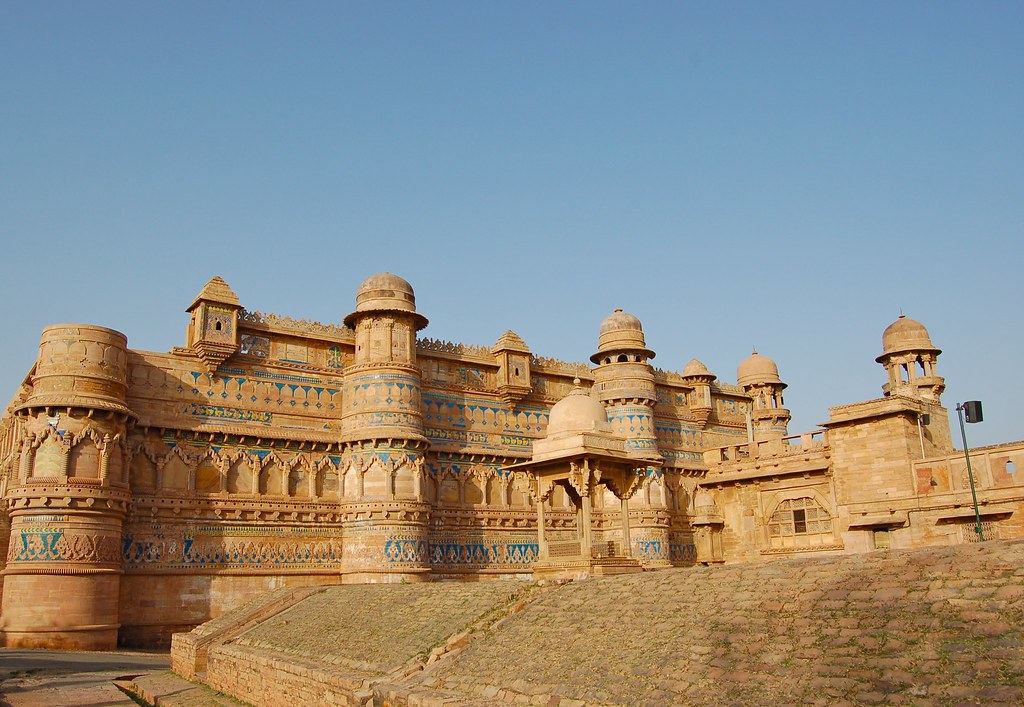 The Gwalior fort is considered as “the pearl in the necklace of forts”. Built in 773 AD, one must appreciate the brilliance and intelligence put into building this fort. The fort is build and placed in such a strategic manner that it is impossible for enemies to penetrate. The walls scale to a great height making it a tough climb for enemies. But the view from above is just breath taking.

The most attractive tourist spot in the capital city, Red Fort is of great historical significance as much as it is an architectural marvel. Every year Independence Day is celebrated at the Red Fort with great pomp and show. Built in cascading red, Red Fort is sheer architectural genius with innovative styles that inspired other monuments of Delhi. Built by the Mughal emperor Shah Jahan, it housed the Mughal family for nearly 200 years. Now it is home to museums and tourists.

Another remarkable marvel in red is the Agra fort. The fort is just 2.5km away from its sister monument the Taj Mahal, which is visible from its roof tops. The present structure of the fort was given by Shah Jahan, but records say there has been a fort right there from the 9 th century. The Agra Fort is a UNESCO World Heritage Site. One must visit the fort to see Mughal architecture in all its glory. 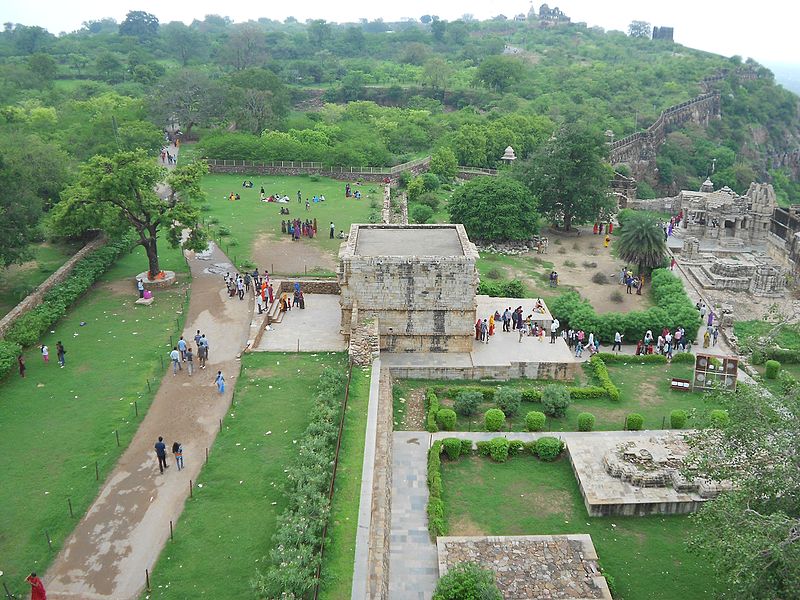 From Public Domain, via Wikimedia Commons

A fort representing great valor, wars and sacrifice is the Chittorgarh fort. It has witnessed numerous battles in the past centuries, the scars of which remain as ruins in the place. It has been the inspiration for writers, artists and tourists visiting this fort. Great tales of bravery resounds inside the fort, where more than 13000 women and children gave up their lives instead of surrendering to the enemies. The fort stands on a hilltop and spread over an area of 692 acres. Go there to listen to tales of bravery and see the series of historical gates, palaces, paintings and temples. 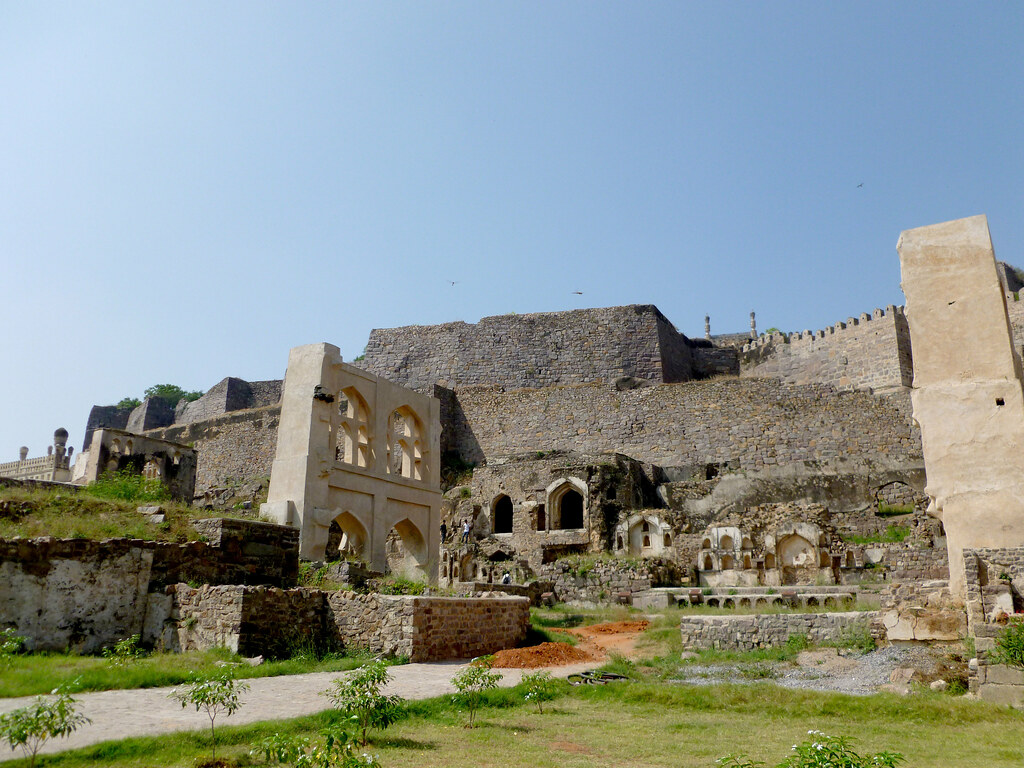 It is the greatest fort in Telangana, formerly Andhra Pradesh, known for its architecture and for the strategically constructed fort made exclusively for war purposes. It once used to be the market for the world famous Kohinoor diamonds. The fort has a very unique style of architecture and great ventilation system. The entrance hall is an echoing hall, built that way so guards down there could inform the people at the top of the hill by clapping. The fort is a must visit just to appreciate the brilliant minds that made such a mind blowing monument.

We have heard the brave tales of Jhansi ki Rani, India’s celebrated Queen who was a true warrior. The Jhansi Fort housed this noble Queen. The fort walls are made of granite, with ten gates that give access to the fort. There are a few temples within the fort that is worth a visit. There is an archeological museum Rani Mahal, built in the late half of 19 th century. Best time to visit would be during the months of January and February when the grand festival, Jhansi Mahotsav is held. A lot of eminent personalities across India come to perform here at this time of the year.
Our forts not only showcase great military structures but also excellent architecture. Most of these forts lie in ruins from the last battles they valiantly fought, yet they are a sight to witness. These ruins are like the battle scars a warrior holds on and tell stories of wars, bravery, defeats and honor.

Rohit is an avid traveler and blogger. His passion for exploring has taken him to places all around the world. The accounts of his travel experiences act as a guide to other travel enthusiasts. You can read his experiences in his blog Trans India Travels.